Cookie preferences
This website uses cookies, which are necessary for the technical operation of the website and are always set. Other cookies, which increase the comfort when using this website, are used for direct advertising or to facilitate interaction with other websites and social networks, are only set with your consent.
Configuration
Technically required
These cookies are necessary for the basic functions of the shop.
"Allow all cookies" cookie
"Decline all cookies" cookie
Amazon Pay
CSRF token
Cookie preferences
Currency change
Customer recognition
Customer-specific caching
Individual prices
PayPal payments
Selected shop
Session
Comfort functions
These cookies are used to make the shopping experience even more appealing, for example for the recognition of the visitor.
Note
Permanent cart
Statistics & Tracking
Affiliate program
Google Analytics
Track device being used
Categories
Information

Sandalwood - dream for the senses from the Far East

A component of the evergreen sandalwood tree, this wood is grown mainly in tropical areas such as Sri Lanka, southern India, China, Taiwan, Australia and Indonesia, while it calls the mountainous regions of southern India and the islands of Malaysia its original home. The 4 to 20 meter tall tree bears brown to purple colored flowers up to 4 cm long and harbors yellow, odorous heartwood. At 60 to 80 years, such a tree counts as fully grown, and at the same time the trunk also has the highest oil content during this period. For oil extraction, the tree is not felled, but uprooted during the rainy season, as the roots contain particularly high levels of oil at this time. India contributes the world's highest share for the production of the oil with 90 %. 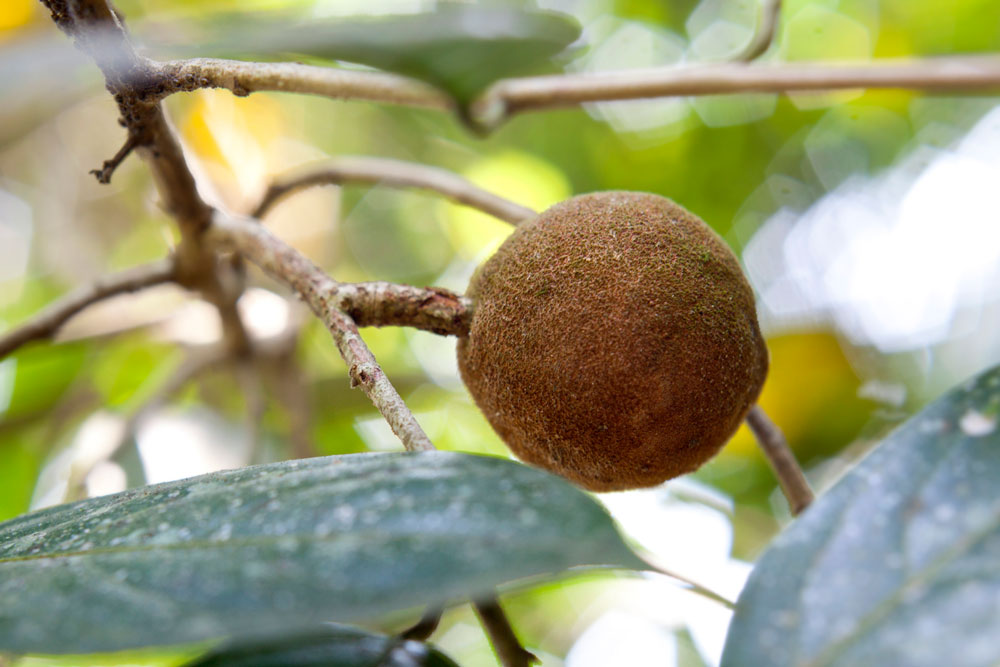 The coveted scent of sandalwood oil

One of the biggest consumers of sandalwood oil is the perfume industry, as its exotic scent and good miscibility with other oils make it one of the most sought-after fragrances. Sandalwood itself is said to have a very special freshness with its woody intense base in perfumes.

Sandalwood can be wonderfully mixed with a wide variety of ingredients in incense, such as incense sticks. Red sandalwood is often used for dyeing textiles due to its namesake color, and incense candles are also made from it.

The spirit of the sandalwood tree

Sandalwood has been used in the Asian region for thousands of years in a spiritual and also medicinal context. In the Indian region, this wood stands for vitality and strength. With its rich, balsamic, sweet-woody scent, it is still used, especially as incense in temples and on altars. In the construction of temples or shrines, many figurative representations of deities are made from this wood, and when more abundant quantities of the raw material were available, sometimes even entire temples were built with it. Since sandalwood is very expensive, it requires masterful precision when making figures and other carvings. In China it is part of the traditional medicine, in the Indian healing science Ayurveda it is used for example as tea. However, the wood was not always used only in the Asian region. According to records, it was used as early as 4000 years ago in the Roman Empire and also in Greece, and in Egypt it was used for embalming the dead.

This website uses cookies, which are necessary for the technical operation of the website and are always set. Other cookies, which increase the usability of this website, serve for direct advertising or simplify interaction with other websites and social networks, will only be used with your consent. More information
Decline Accept all Configure